Skip to main content
ABOVE ALL ELSE is an intimate portrait of a group of landowners and activists in East Texas who tried to stop construction of the Keystone XL pipeline, a $7 billion dollar project slated to carry tar sands oil from Canada to refineries on the Texas Gulf Coast. Risking financial ruin, their personal safety, and the security of their families, these unforgettable people and their stories become an exploration of the human spirit and a window into how social change happens in America. 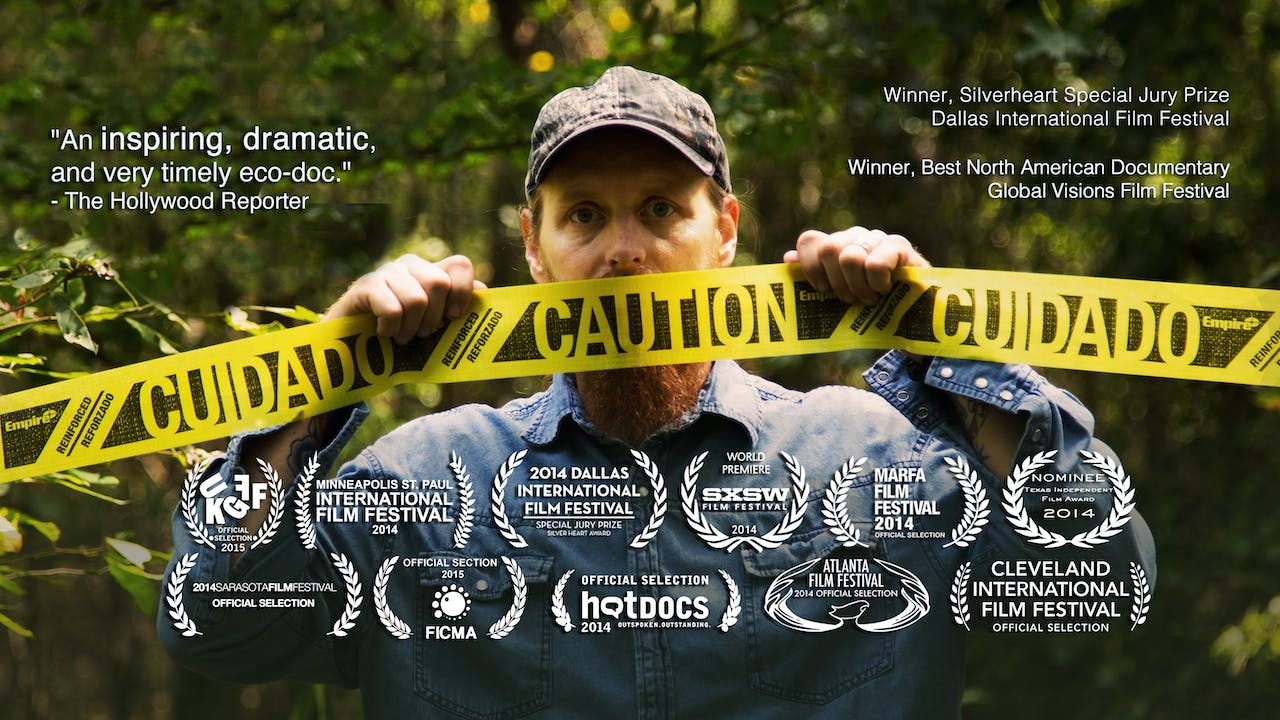 BONUS PACKAGE: Above All Else Film + Discussion with Filmmaker

Here is the digital download of Above All Else, along with a BONUS recording of a panel discussion with filmmaker John Fiege, Reverend Lennox Yearwood, Jr. and Julia Trigg Crawford, moderated by Steven Mufson of The Washington Post. The discussion took place at a special screening of the Environmental Film Festival in the Nation's Capital.

ABOVE ALL ELSE
In this dramatic, firsthand account of activists on the front line of the climate fight, one man risks it all to stop the tar sands of the Keystone XL oil pipeline from crossing his land. Shot in the forests, pastures, and living rooms of rural East Texas, ABOVE ALL ELSE follows David Daniel, a retired stunt man and hire wire artist, as he rallies neighbors and activists to join him in a final act of brinkmanship: a tree-top blockade of the controversial pipeline. What begins as a stand against corporate encroachments on one man's land becomes a rallying cry for climate protesters nationwide.